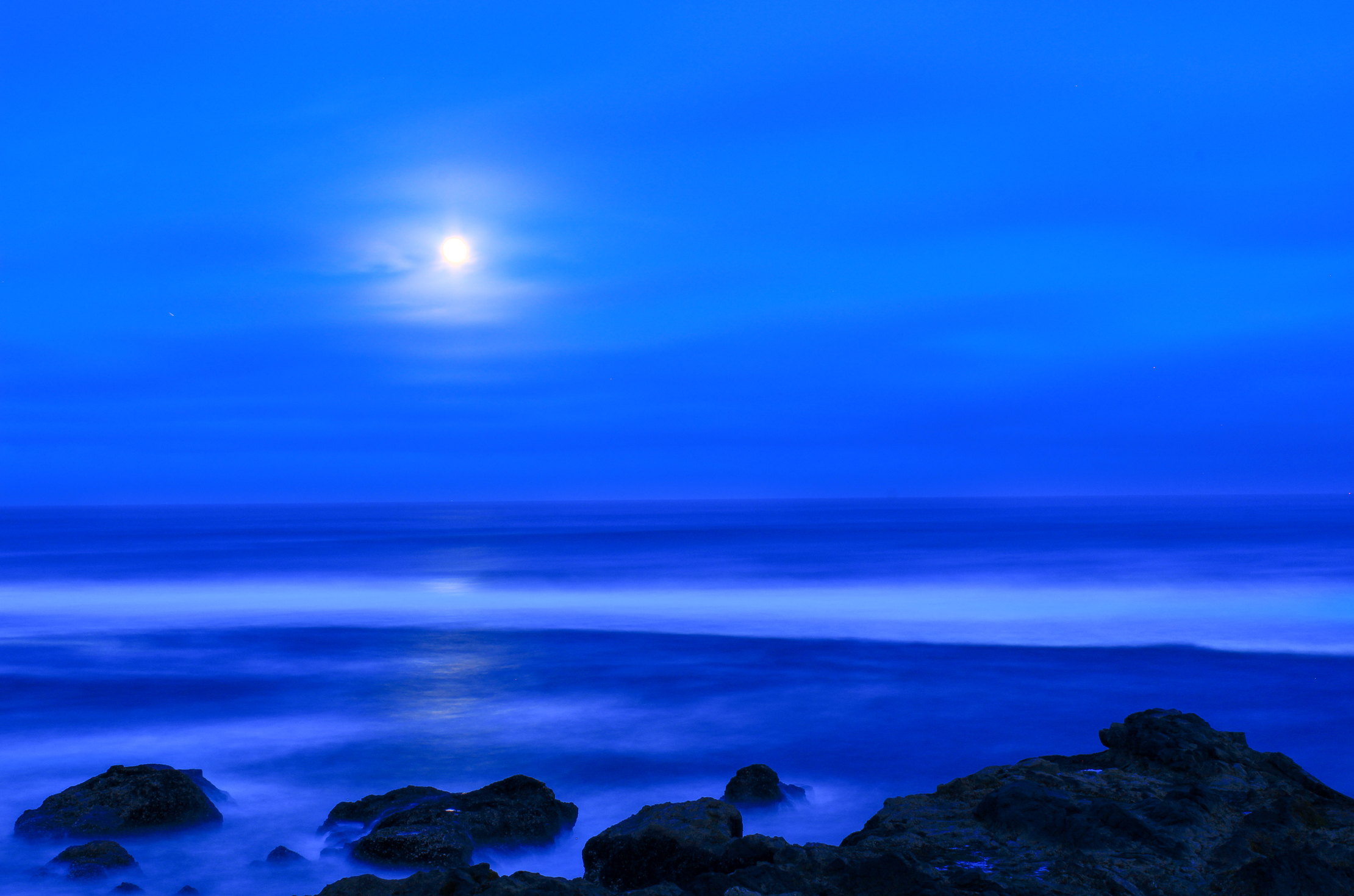 The Yaquina Bay Lighthouse in Newport’s Yaquina Bay State Recreation Site is listed on the National Register of Historic Places. Built in 1871, it served as the Newport area’s only lighthouse proper until 1873, when the Yaquina Head Lighthouse, just a few miles to the north, took over with its French-made Fresnel lens.

The Yaquina Bay Lighthouse, however, has an interesting – shall we say, haunted? – history despite it being decommissioned in 1874. A segment from “Offbeat Oregon” detailed a short story written by Lischen Miller and published in 1899 about a group of children who were exploring inside the lighthouse.

The way the story goes: A girl and her friends discovered a hole in one of the linen closets. The hole plunged down into the sea bluff – creepy. They couldn’t see to the bottom of the hole – creepier. Frightened, they left. But the girl forgot her handkerchief and went back for it. Her screams drew her friends back inside. All they found was a pool of blood and the hole covered. The girl’s body was never found, but her spirit is believed to haunt the building.

Believe what you will.

The Oregon Parks and Recreation Department restored Yaquina Bay Lighthouse as a working lighthouse in 1996. The white light shines steady from dusk to dawn and is 161 feet above sea level. Closed to the public in winter, it reopens in March. Trails and paths within the park, however, are accessible. Enjoy views of Yaquina Bay and the Yaquina Bay Bridge from a large deck. There is beach access, too.

We’d suggest visiting during the daylight, rather than at dusk. You never know … You may or may not hear screams coming from the lighthouse. And you may or may not see a girl in the window.